It is a professional international platform that gathers executives of backbone companies of the gold mining industry in Russia and the CIS: general directors, technical managers, initiators of investment projects, government representatives, industry regulatory authorities and supervisory agencies, licensors, developers, producers, suppliers of equipment and services, engineering and design & construction companies. The event is dedicated to experience exchange of key gold mining companies, as well as to discussion of flagship investment projects on construction and modernisation of facilities and infrastructure, development of new deposits, and possibilities to improve efficiency of operating facilities. 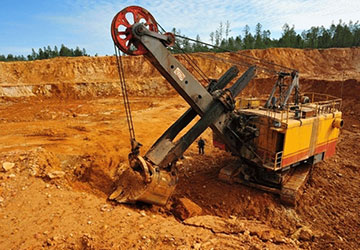 About the project: Sukhoi Log reserves total 40 million gold ounces and 540 million tons of ore with an average content of 2,3 g/t (1244 tons of gold). Polyus company plans to develop this investment projects which implies construction of a mining and metallurgical plant with a capacity of 33.2 million tons of ore per annum.
Initiator: Polyus
Investment: $3.3 billion
Timeframe: 2022-2026 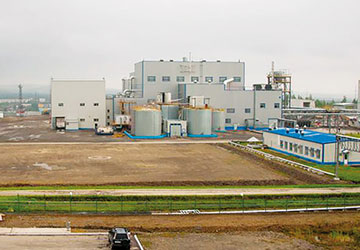 About the project: AGMK-2 is aimed at processing of double-refractory ores and should ensure 100% processing of such types of ores at Polymetal’s facilities.

Total gold production: up to 600 thousand ounces per year, 4.3 million tons during the first 23 years of operation.

The total volume of concentrate processing: up to 300 thousand tons per year. 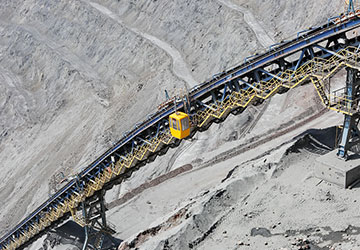 About the project: Navoi Mining and Metallurgical Company will allocate $445.9 million of own funds for the projects. The Uzbekistan Fund for Reconstruction and Development (UFRD) will provide the credit for $288 million.

Project development will enable to increase production to 47 million tons of ore per year.

The feasibility study provides for the Phase 5 of the Muruntau quarry (the first stage). 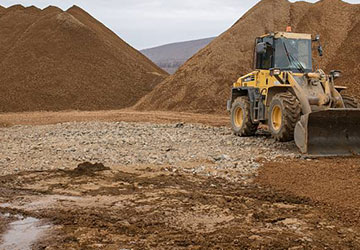 About the project: The Kyuchus deposit is located beyond the Arctic Circle, on the territory of Verkhoyansk and Ust-Yansky uluses of the Republic of Sakha (Yakutia). The gold reserves at the site amount to 175.3 tons, and the resource potential is estimated at more than 250 tons.

According to the auction terms, the company is obliged to extract at least 10 tons of gold per year from the date of reaching the nameplate capacity and, no later than June 30, 2028, start using nuclear power generation of at least 35 MW, which will be supplied by a low-power nuclear power plant in Yakutia.

Timeframe: The development auction has been won 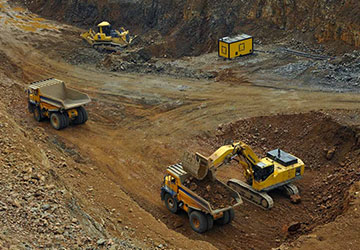 About the project: The Khvoinoye gold deposit belongs to the Nizhneyakokitskoye ore field. The balance reserves amount to 16.8 tons of gold. Seligdar Holding intends to build a gold beneficiation plant with a capacity of 3 million tons of ore per year to process the ores from the deposit.
Initiator: Seligdar
Investment: 2 billion RUB were allocated in 2021
Timeframe: Start of construction – 2021, commissioning – 2023 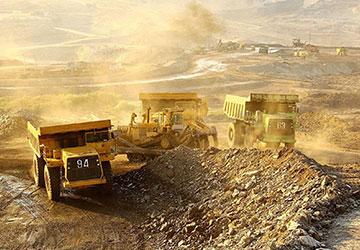 About the project: It is planned to build a mining and metallurgical plant to develop gold deposits of Karatas-Maybulak site in the Zhambyl region. Nameplate capacity is up to 10 tons of gold per annum. This productivity will convert Monterra into the largest project among such factories under construction in Kazakhstan. Geological exploration works took 5 years.
Initiator: Monterra Group AG
Investment: €1.6 billion
Timeframe: 2021 – 2023

150+ top level executives from flagship gold mining facilities will get together to discuss the most burning industry issues!

30+ largest industry projects. Updates on the major gold mining investment projects in Russia and the CIS

RESERVES AND RESOURCES. Gold deposits in Russia and the CIS: new vision of geological exploration. How to expand the resource base?

ESG criteria in the gold mining industry: from methodology to practice. Is it possible to separate business and sustainable development issues today? Why will ESG influence become more and more significant?

30+ hours of business and informal networking!

TRENDS 2022. Overview of the global and regional gold mining markets, key industry trends and development paths reviewed by the chief experts and decision-makers. Updates on the gold mining industry in Russia and the CIS

How will gold prices change? The environmental agenda and its special place in companies’ development strategies. How to resolve personnel issues and the shortage of highly skilled workers. National support and industry regulation 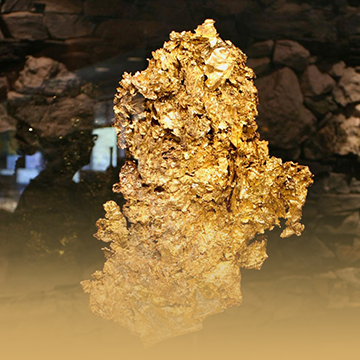 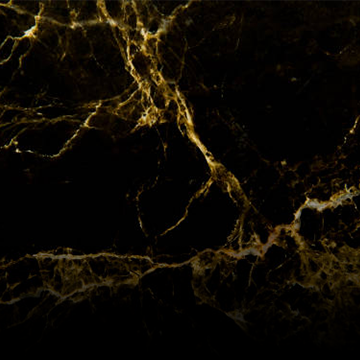